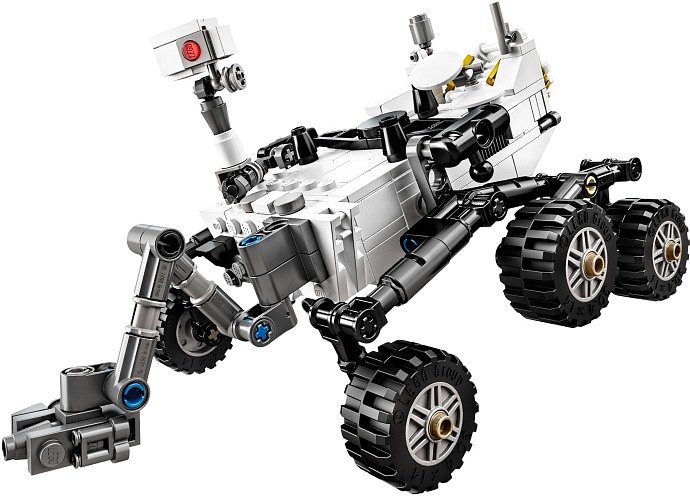 eBay: Buy It at eBay

Amazon: Buy It at Amazon

LEGO NASA Mars Science Laboratory Curiosity Rover was released in 2014. It is from the LEGO Ideas theme and contains 295 pieces.