LEGO has announced that Scooby Doo will have their own sets this year.

One of the set would be LEGO Scooby Doo 75904 – Mystery Mansion. Check out the rest of the LEGO Scooby Doo line up at http://www.brickinvesting.com/lego-theme/Scooby%20Doo/2015 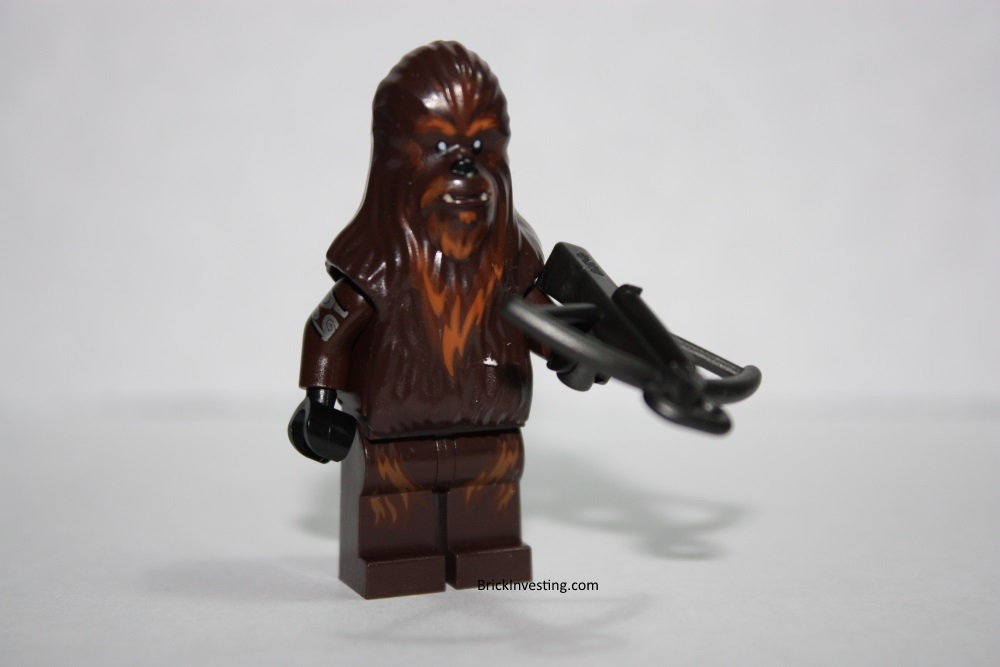 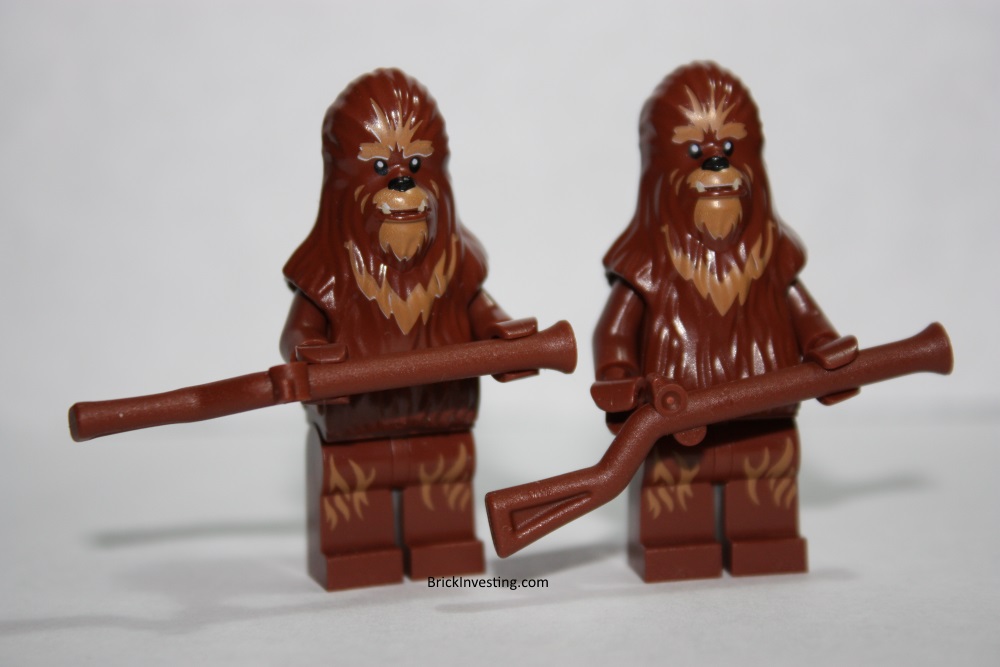 Kanan Jarrus in this set has brown hair, unlike the Ghost Ship set that has black hair. 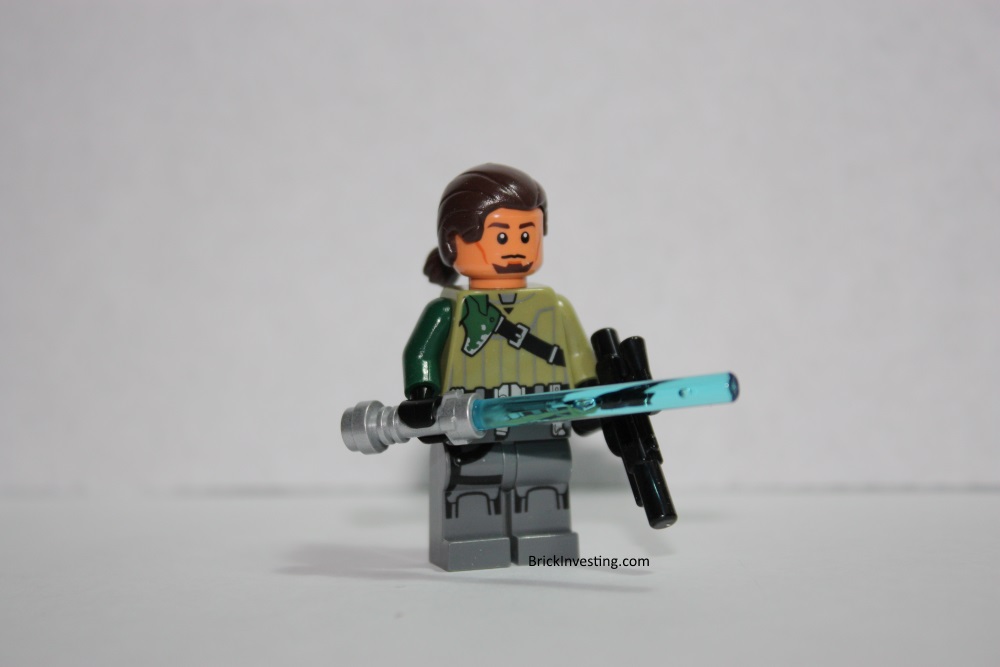 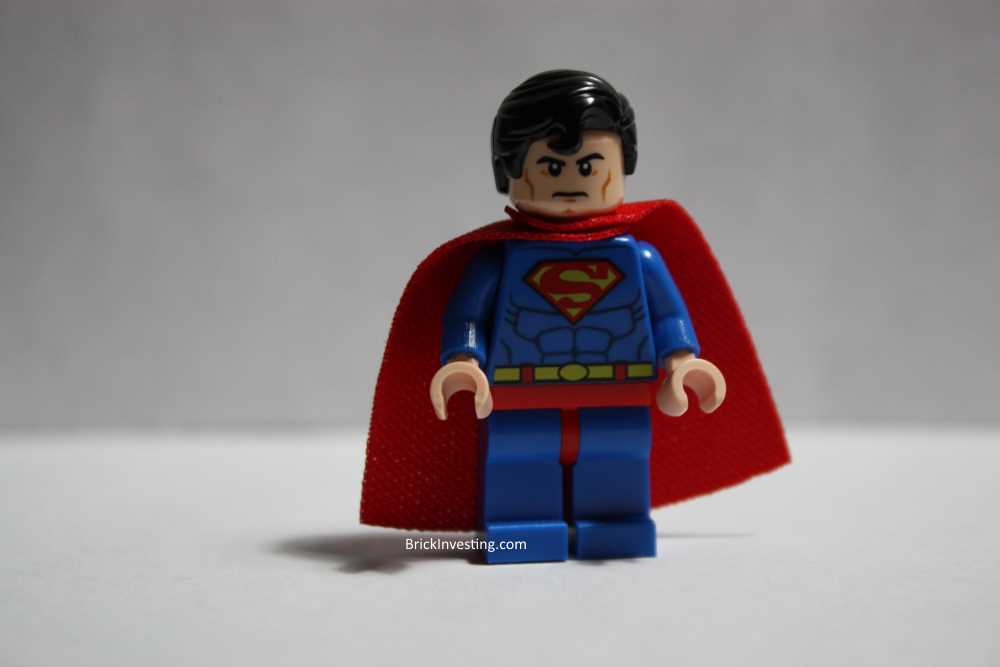 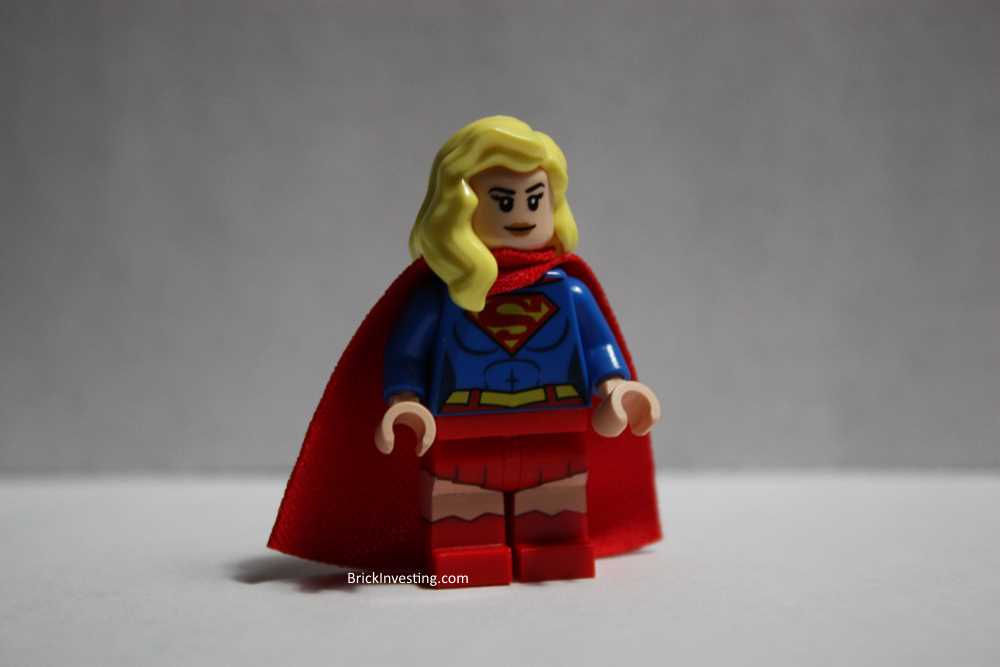 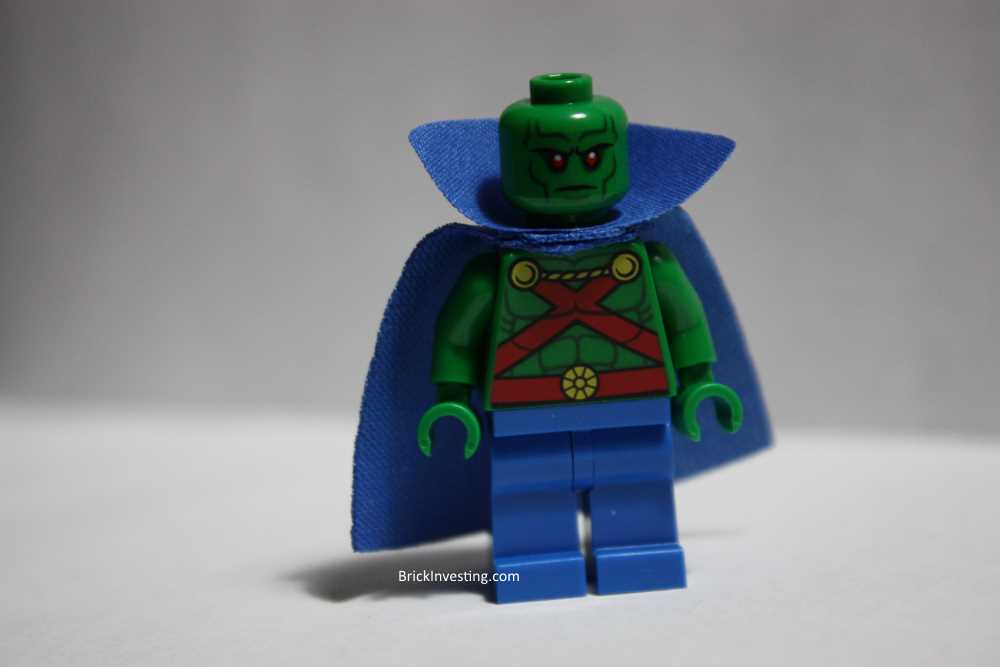 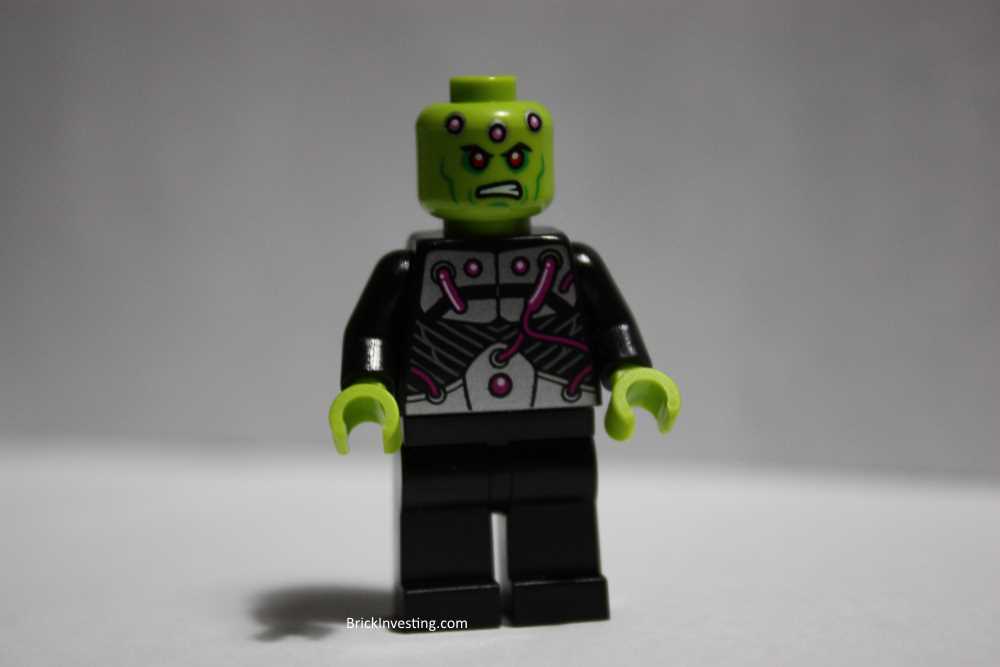 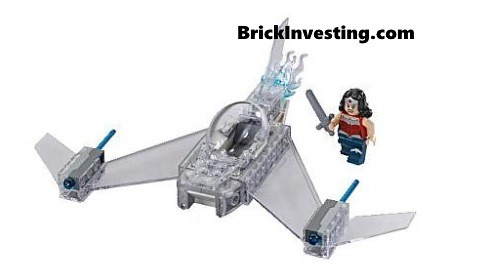 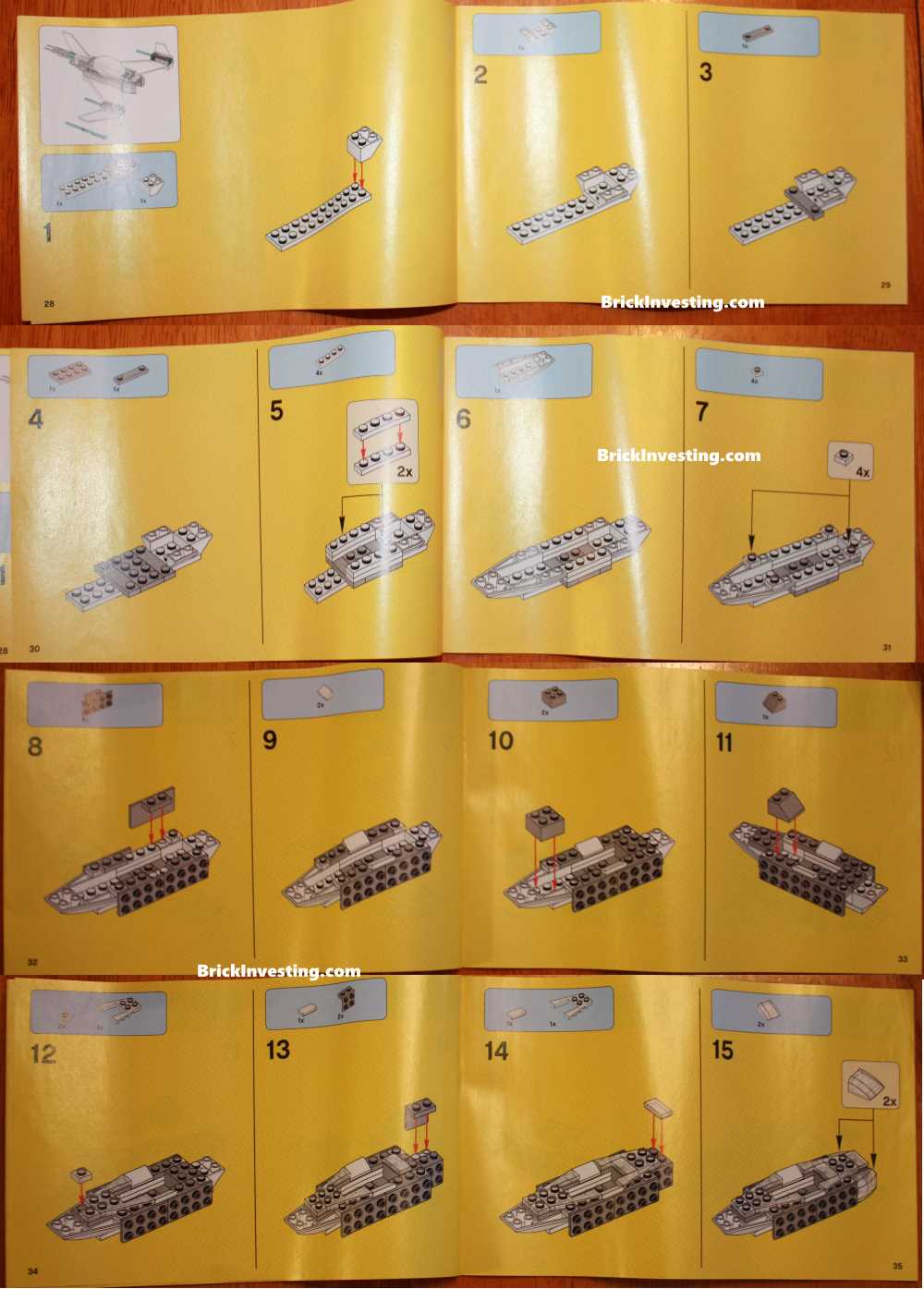 Another notable theme is the LEGO Mindstorms that was first released in 2011. This theme has not received any new releases since 2013.

The girls oriented LEGO Friends theme was introduced in 2012 and LEGO seems to be committed to it by releasing new sets every year.